On Tuesday, Steve Stephens, an Ohio man who was responsible for the murder of Robert Godwin, a 74-year-old grandfather, was found dead in Erie County, Pennsylvania. On Sunday, Stephens murdered Robert Godwin, violently gunning him down from his car, broadcasting it over Facebook video. In the video, Mr. Stephens seemingly was blaming his girlfriend Joy Lane for his sudden violent actions. An earlier post he made had him blaming his mother as well. Ms. Lane is currently in protective custody.  Mr. Stephens has no criminal past, and in a video said he “just snapped.” He also claims to have murdered up to and possibly over 12 other people. However, police only believe he has killed Mr. Godwin. A multistate manhunt is underway, as police believe Mr. Stephens has escaped to another state. Officers from Ohio, Pennsylvania, Indiana, New York, and Michigan were put on high alert. Cleveland police called the search a “national” effort and offered a $50,000 reward for information which could assist in Stephens’s arrest.

A little after 11 am on Tuesday, a tip was called into the police that Stephens’ car was spotted in a McDonald’s parking lot in Erie, Pennsylvania. Initially, he fled from that area when police arrived. After a short pursuit, Stephen was pulled over and as officers approached the car, he took his own life. 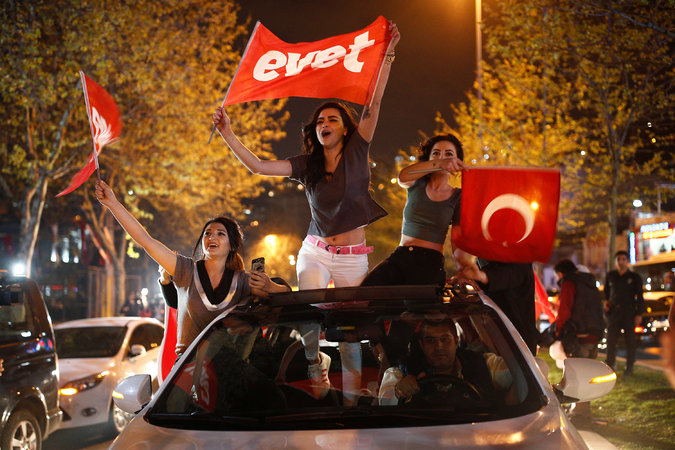 On Sunday, the people of Turkey voted on a referendum that would enact a constitutional change that grants full power to the winner of the 2019 presidential elections, doing away with Turkey’s current parliamentary system. By a slim margin, the referendum was passed with 51.3% of the votes but it is expected that around 37% of the votes will be recounted as requested by the main opposition party. According to The Times, this vote is a “validation” of the ruling style of Turkish President Recep Tayyip Erdogan, who has been acting with more power than he constitutional had. The main opposition, as well as academics, worry that this new system will lack the separation of power that many “liberal democracies” are built upon. Currently, Turkey is one of the main outside factors in the Syrian Civil War in addition to their own political strife after a failed coup last summer. The main concern is that this new social order will only trigger further instability within Turkey. 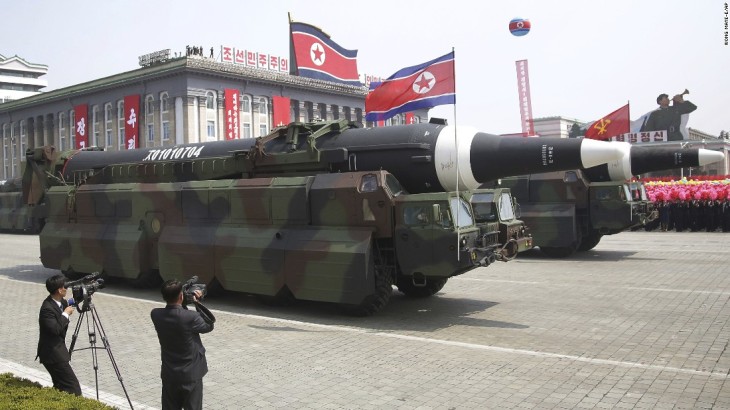 On Saturday, a show of strength ended in failure for North Korea as a missile failed immediately upon being launched. The missile has been designated by United States military officials as KN-17. The missile is not an intercontinental ballistic missile (ICBM). North Korea launched the missile after a parade where they showed off their military and munitions.  This failure comes after recent weeks of aggression by North Korea. South Korea instantly, upon the launch, convened a meeting of the United Nations Security Council. The White House has pledged to be more aggressive towards North rea, and has provided a carrier to give support to South Korea, hopefully causing North Korea to back down from military action. Possibly, with President Trump’s newfound interest in China, as well as Vice President Mike Pence’s foray into South Korea, more pressure can be placed on North Korea to halt its aggression. North Korea has given no comment on the missile launch. 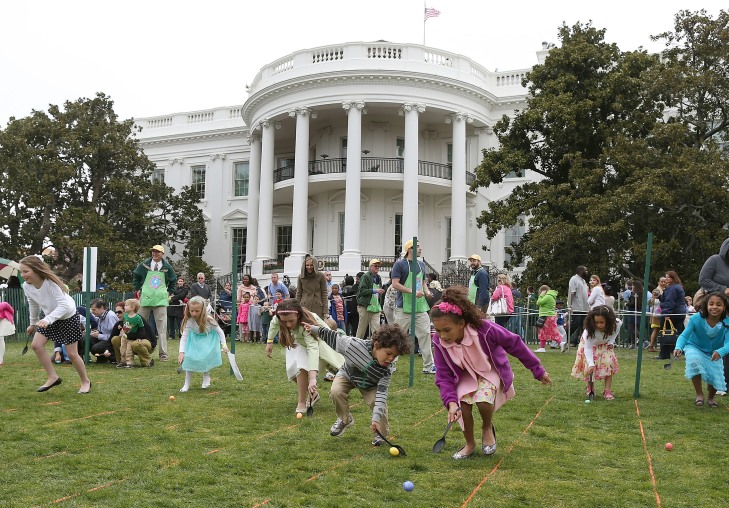 On Monday, at the White House, President Trump hosted the 139th annual Easter Egg Roll. Amidst a horde of children, many festivities occurred. First Lady Melania Trump and Press Secretary Sean Spicer read aloud children’s books. The children took part in the Easter Egg hunt on the White House lawn. However, the event has been picked apart and riddled with criticism. People have noted that during the National Anthem, President Trump did not cross his heart, while his wife Melania and son Baron, who were standing next to him, did.  What appears to be a gentle nudge by First Lady Melania seems to have reminded President Trump to cross his heart. At the same time, Trump signed a child’s hat and threw it into the crowd, while appears that he was joking, some have argued that it is bullying. As well, people were concerned with the number of white house bystanders waving Make America Great Again signs and wearing the red hats that brandish this phrase as well. What was meant to be an apolitical event turned political with these criticisms.