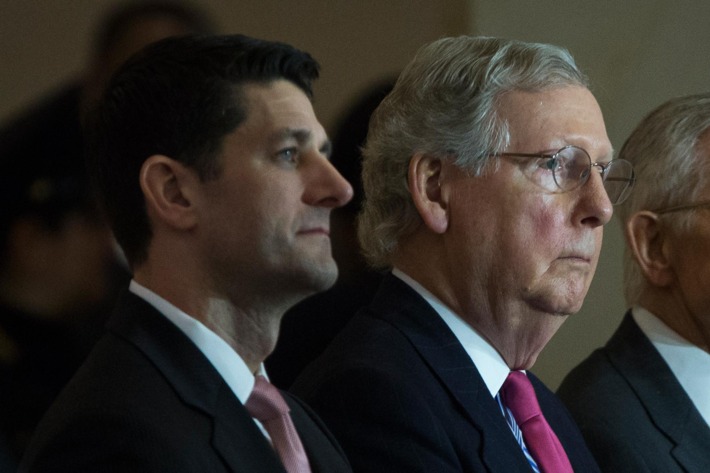 Both houses of Congress have now voted to kill Federal Communications Commission (FCC) Obama-era rules regarding internet privacy. The most important part of these FCC rules was that specified that internet service providers (ISPs) needed consent from users before being allowed to share their personal data and web history.  Through the Congressional Review Act, the Senate voted to kill these rules, marking a major loss for supporters of internet privacy.  Senators voted alongside party lines, making it an almost even 52-48 split, with the Republican party going for ending the FCC rules, and the Democrats naturally opposing it. The House of Representatives did the same, with the vote totaling at 215 -205 in favor of the new bill. The bill still needs to be signed into law by the President, however, all signs point to him doing so. 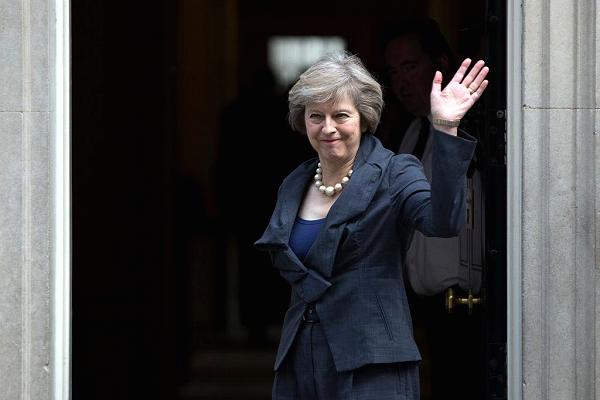 Last summer, history was made when Great Britain narrowly voted to leave the European Union (EU)- also known as Brexit. On Wednesday, the United Kingdom enacted Article 50 which began their departure from the EU. Theresa May, the Prime Minister of Great Britain, on Tuesday, wrote and signed a letter to European Union President Donald Tusk, and then on that subsequent Wednesday papers were filed at the EU indicating the UK was leaving it. This will begin a long process in which the United Kingdom will have to sort through all its dealings with the EU and other various countries.  It is projected to be about 2 years and cost about $65 billion until the UK leaves the EU. Prime Minister May expressed positivity in her vision of a future independent England. However, others are skeptical, including anti-Brexit protesters who took to the streets on Wednesday. 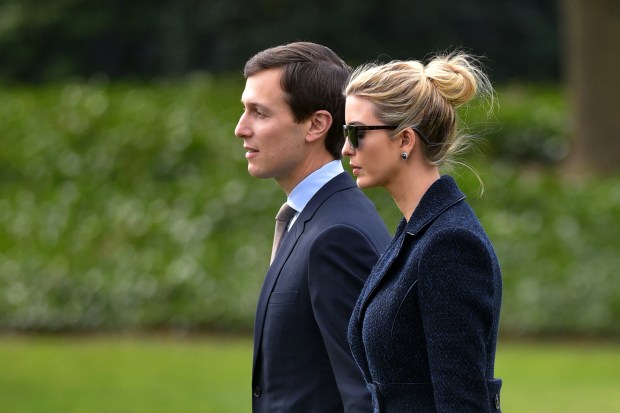 Ivanka Trump is due to step into her new role as an unpaid employee in the West Wing within the upcoming days. Ivanka will be serving as an advisor for her father. In a statement, she acknowledged the possible ethical criticisms of her unprecedented role and plans to “serve as an unpaid employee in the White House Office, subject to all of the same rules as other federal employees.” This official role will now have her legally bound to ethics rules. Her husband, Jared Kushner, will also be serving as a top advisor and an unpaid government employee. Ivanka will be obtaining her own office within the West Wing as well as top-secret clearance.

While Ivanka plans to follow government ethics rules, many are concerned with the blatant nepotism surrounding the situation. Critics are citing a 1967 regulation that bars all government employees (from the president all the way down to low-level manager at a government agency) from hiring or promoting a relative. While Kushner’s appointment to senior advisor was found to not violate the anti-nepotism laws, Ivanka may be in a more compromising position. President Trump’s attorney described Ivanka’s position as the president’s “eyes and ears” and as not being his “only source of input and insight, obviously, but she may be able to provide insights into the concerns of people whom he might not meet as President.” 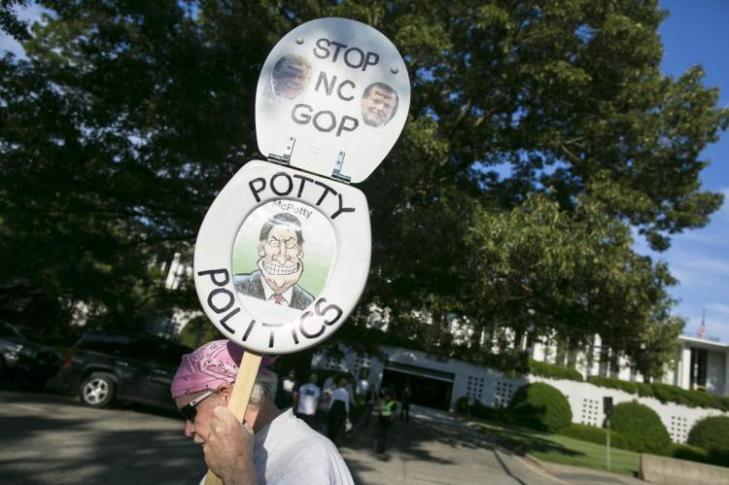 On Thursday, North Carolina repealed their controversial “Bathroom Bill” that barred transgender people from using the bathroom of their gender identity. The “Bathroom Bill” or House Bill 2 (HB2) was an immediate response from the state senate to the city of Charlotte’s 2016 revision to their nondiscrimination ordinance. The revisions added protections for sexual identity, gender identity, and gender expression. HB2 restricted it so that protections only covered biological sex and trumped over city and county laws. Advocates for the transgender community called it discrimination thinly veiled as safety and protection. While the “Bathroom Bill” is repealed, the state is still the only one allowed to regulate bathrooms. Cities and local governments will not be able to vote on anti-discrimination legislation until December of 2020, ultimately leaving LGBT activists unsatisfied.